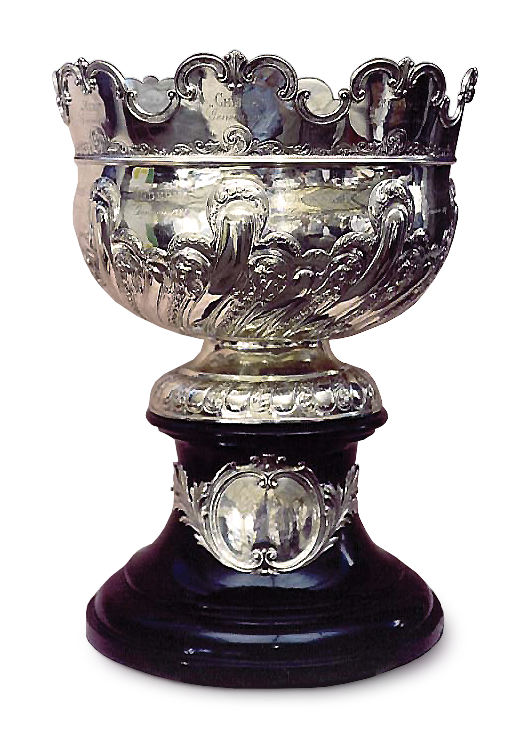 Since the beginning of the twentieth Century, Coppa d’Italia has been one of the most important international Cups, together with the Coupe de France, the scandinavian Gold Cup and la Coupe Internationale du Cercle de la Voile de paris (one ton Cup).

It was donated to reale Yacht Club Italiano in 1898 by umberto I, King of Italy and patron of the Club, under the auspices of Luigi di Savoia, Duca degli Abruzzi. The Rule of Coppa d’Italia originally established that the Cup would be sailed by 5-ton Class yachts, designed and built in the competing nation, one boat for each nation, crewed by citizens of the same country. the Cup would be awarded to the winner of two races.

Following the exciting victory of the Duca degli Abruzzi Artica in the 1902 Coupe de France, Marquis Rochechouart, Vice President of the Yacht Club de France had announced the first French challenge. This was the beginning of the Coppa d’Italia.

the challenge was raced in sanremo in 1903 during the International regattas on 27-28 march followed by the challenge for the Coupe de France on 1-5 april, the FIrst edition of the Coppa d’Italia was won by the French 5-Ton Titave, owned by Damoy-Picon, defeating Melisenda, owned by Marco Dall’Orso.
The SECOND edition was raced in Nice in 1904, won by Melisenda owned by Mario Dall’Orso,

prevailing over the French yacht perrette, owned by marc blanchy and Chapon.

No further challenges were run until 1909, due to important meetings and talks aimed at defining the International rule (London First Conference, January 1906; London second Conference, June 1906; berlin, technical Committee, october 1906; paris Conference, october 1907).
In accordance with the new rule, Yacht Club Italiano destined the Coppa d’Italia to the 8-metre I.r. Class, except in 1924 when it was raced by 6-metre I.r. Class yachts.

With the 8-metre Class, it became one of the most important and renowned Cups in europe.

It used to take place in the Country of the last winning yacht: when in Italy it was held during the early-spring event of the regate Internazionali di Genova.