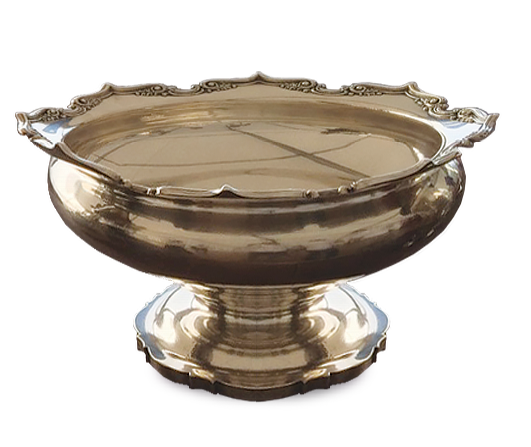 All Int. 8-Metres designed prior to 1920 or racing with a gaffrig. The trophy is governed on a permissive rather than restrictive bases by the Lake Constance 8-Metre Association. The First Rule Cup is scored using the results from a separate point scoring system, the positions are however taken from the overall result of each race. In case of doubt, owners of yachts wishing to qualify should contact the IEMA or the Lake Constance Eight Metre Association.

The roots of the 8-Metre Class goes back to when the International Rule and the IYRU were established. The First International Rule provided superb racing for the approximately 140 8-Metres built under that rule in the period between 1908 and 1919. Almost 100 years later a few of these beautiful classic yachts have survived and the IEMA applauds their participation in the official World Championships. The largest concentration of these yachts is found on Lake Constance in Germany and their association has made the First Rule Cup available.