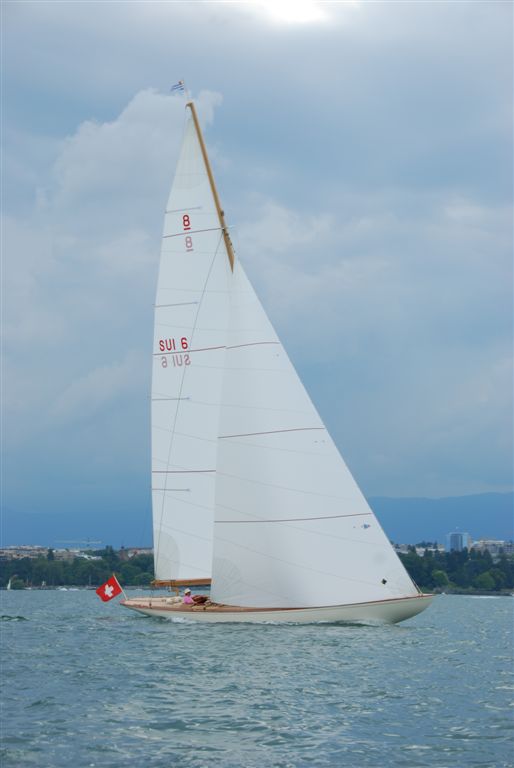 Sven Schulz, the new Owner of Severn, the William Five design from 1932, which was built in 2004 by Absolut in Portugal is an enthusiastic classic fan. He owns several classic cars and has shown great interest in classic boats. He fell in “love” with the great lines of Severn, when crewing on Pandora on a Regatta at Lake Constance in 2022.

Shortly after Werner Deuring, the then owner of the Boat and Sven Schulz agreed on the purchase of the boat.

Sven Schulz was quick to assemble a crew and has already won with Severn the last Regatta on the lake in 2022.

He plans to campaign Severn in the next World Cup in Genova as well as on the Clyde in 2024 where Severn was designed and originally built.