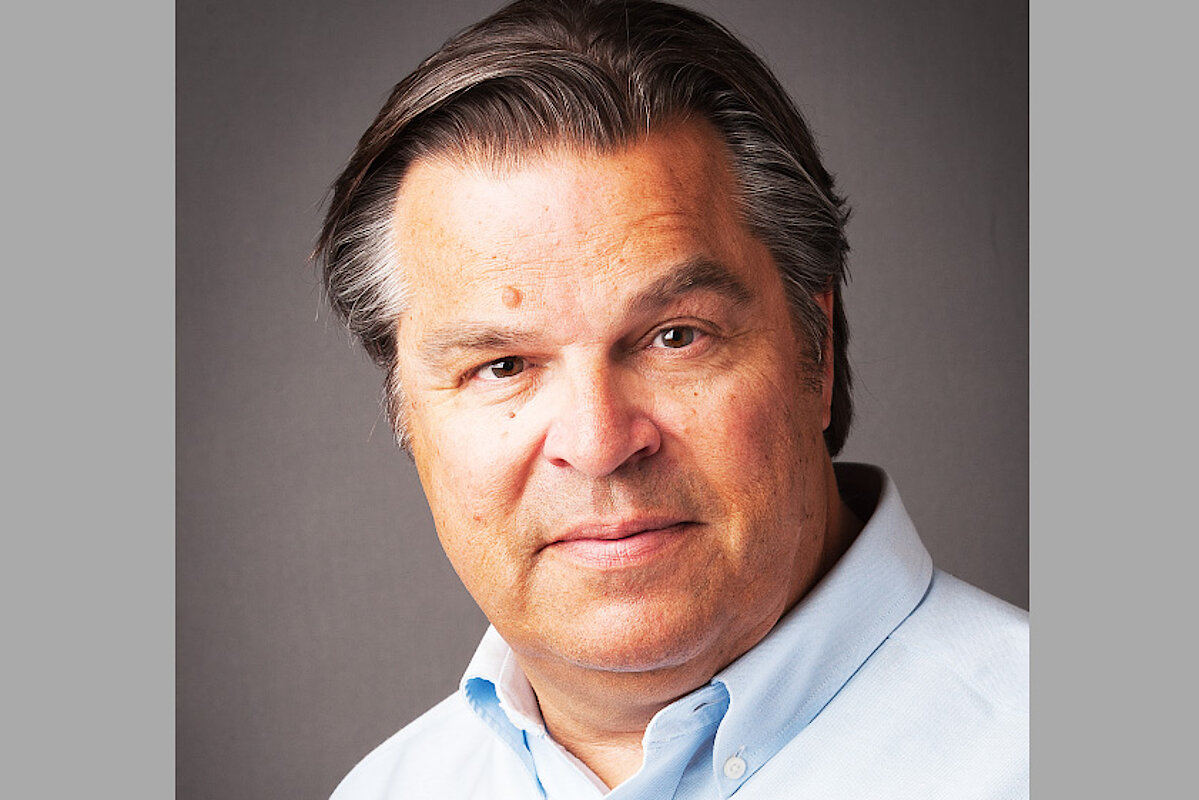 Tom is taking over the role from Seraina as treasurer. He bought the famous red Eight from Peter Wilson, got hooked and set out to grow his fleet in Norway aiming and well underway for 10 boats in Oslo. He’s new to the class, in his own words, an old rookie, but he’s not new to making things happen. However hard he tried, there was no way he could hide his track record in sailing as member of the Olympic Sailing Committee at KNS, secretary of the Melges 24 and much more. A serious racing man with a team to match. A star at connecting people and building bridges.